This is the place of which John Denver sang. "The Confluence" of the mighty Potomac River and the lazy Shenandoah River is at Harpers Ferry where the Potomac River cuts its way through "The Gap" in the Blue Ridge Mountains at the gateway to the beautiful Shenandoah Valley.

I've been down this way twice before and both times I have been rushing to meet a self imposed deadline somewhere... today there as none of that!

So sang John Denver about this beautiful corner of the world!  Thomas Jefferson, in 1783, also had something to say about this place:


The passage of the Patowmac through the Blue Ridge is perhaps one of the most stupendous scenes in Nature. ... This scene is worth a voyage across the Atlantic.

Well, it wasn't a voyage across the Atlantic, but it did take a few hours in the saddle to get here - and - it was well worth it!!

I thought of nothing but the road in front of me!!  I skipped lunch.  Ate a lunch/supper in Lynchburg and kept on riding - ending the day with a beer and cigar on the veranda of the Mountain Top Motel!  If I am lucky a video of a portion of the ride will be on Facebook soon!

By the way, there was no almost about it John Denver!! It was heaven!!!  And the number of Churches per mile on rural West Virginia countryside bear witness to that fact!!! 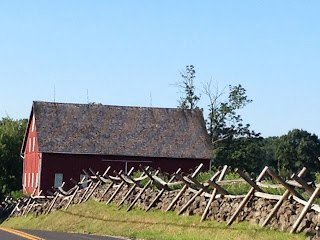 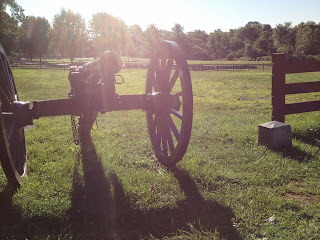 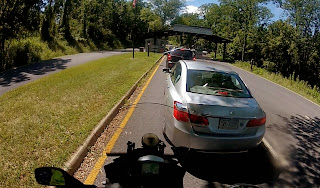 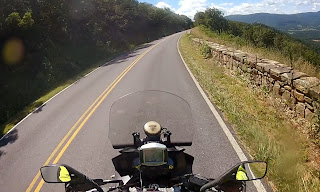 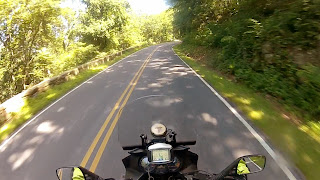 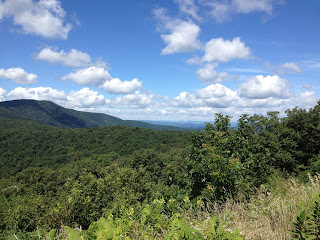 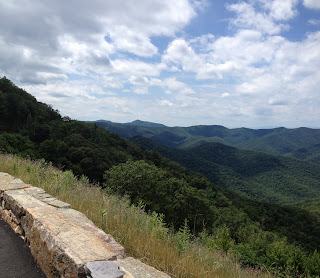 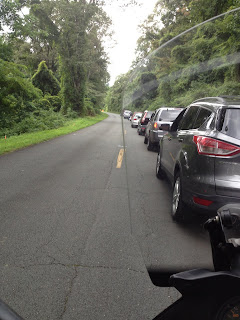 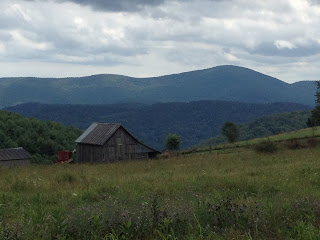 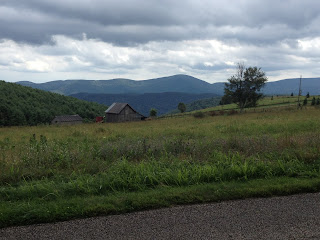 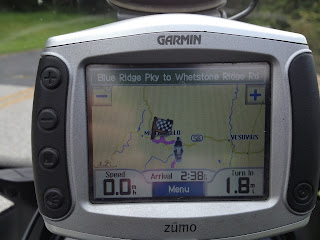 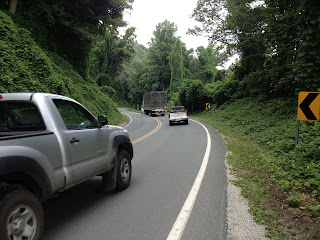 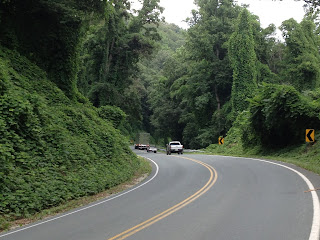 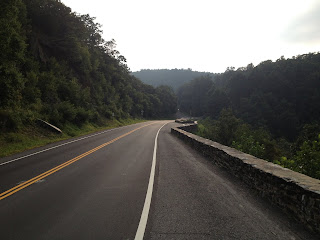 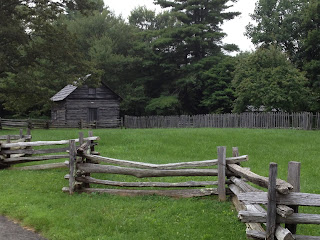 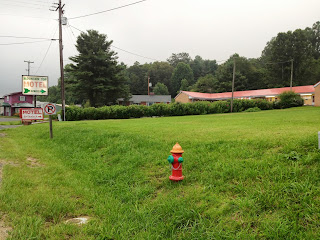 Robert Harper, in 1747, the morning after he first arrived in Harpers Ferry, climbed Maryland Heights. He wrote in his journal:


After gaining the summit I stood almost speechless for a while, and then exclaimed to myself, 'O Thou Great Being above whose hands but Thine could have created so much sublimity and grandeur.' Of all the places I had ever seen on earth, it was the best calculated to make me a happy home. From that moment I determined to end my days there...

Well, I don't know about ending my days here... but the day sure ended happy!!!